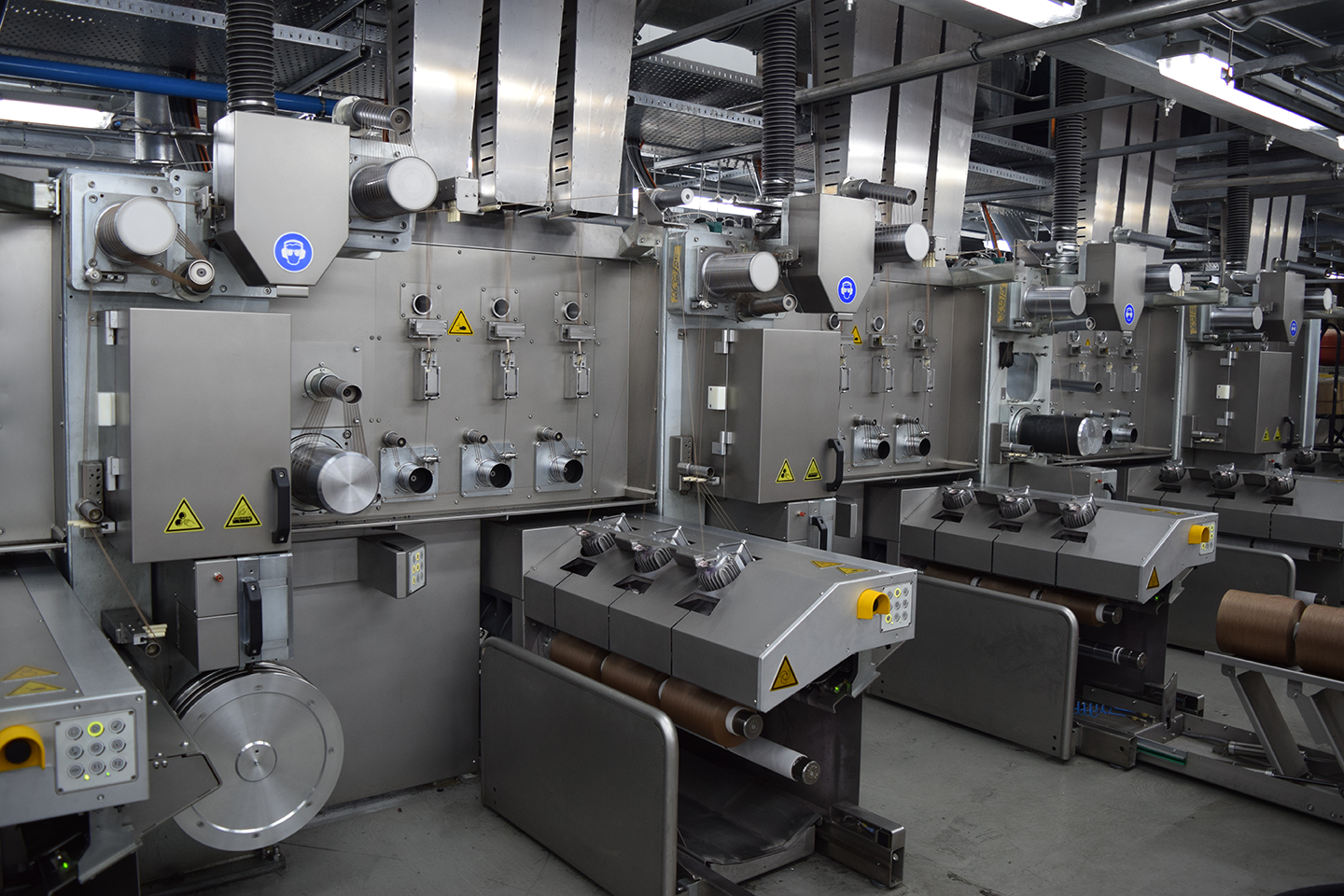 ARATEX is a yarn manufacturing company in the Kingdom of Saudi Arabia. Its humble beginnings trace back in the year 1996 when Al-Sorayai Trading and Industrial Group eventually founded Jeddah Industrial Yarn Factory Co. (JIYFCO) but later name was change to ARATEX (Arab Textile) as the core of the business in sustaining synergies to our sister companies. Over the years, the company grew steadily and so did its range of products, which catered mainly the carpet manufacturers and other similar applications.
Aratex operates its plant in Jeddah, Saudi Arabia.

Aratex solid foundation, superb quality, continuous research and development and superiority for many years guarantee a trusting business relationship. Aratex is the TRUSTED Yarn Company and exports our yarns globally.

Vision Statement: To become the 1st choice supplier by offering premium quality products delivered with the highest standard of...

Aratex is a yarn processing manufacturing plant and a member of Al Sorayai Trading & Industrial Group, established in...

Al-Sorayai Trading and Industrial Group is one of the major 15 manufacturers of carpet and rugs all over the...

Aratex is a brand, being a registered company we follows the strict international quality management system and standards on...

From our latest and high technological testing tools and equipment from our own laboratory; Aratex yarns are subject to...

Aratex capability of innovating yarns, optimizing process reliability and simplifying the production of new products is the edge of...

A strong service culture enlivens the environment of Aratex, as we strive to take our company to the level...